Getting to know the Autonomous City of Buenos Aires keeps visitors from all over world awake, because not only is this the most cosmopolitan urban center in South America but it is also the most beautiful and coquettish.

Federal District of the Republic of Argentina, Buenos Aires is bathed by the Río de la Plata(River of Silver) on the East, it borders on the famous Riachuelo to the South, whereas the rest of the metropolitan perimeter is outlined by the beltway known as General Paz Avenue, which fringes the city from North to West.

From abroad, Buenos Aires is reached through its International Airport, located in the District of Ezeiza, whereas domestic flights operate at the Jorge Newbery Airfield. In turn, several points in the city are connected into an important subway network and over a hundred bus lines join the city with the rest of the Districts in Greater Buenos Aires. 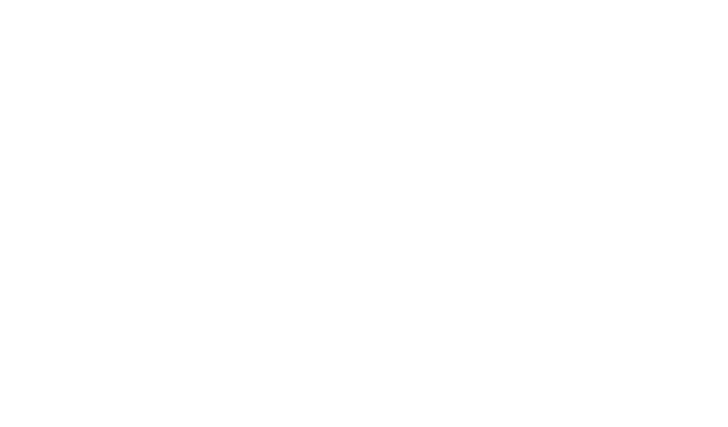 Known as “la Reina del Plata” (the Queen of the Río de la Plata), the City of Buenos Aires is characterized by having multiple artistic and cultural expressions that amaze tourists on their tours.

The most visited destinations in the beautiful city include the San Telmo Market, La Boca neighborhood, Costanera Sur, the center of town with the obelisk and the Tigre delta, a few kilometers away from the urban center.

The tours and excursions that denote the strong cosmopolitan spirit of Buenos Aires are Caminito, Recoleta, the Boca Stadium, the Mataderos Market, the Botanic Garden, the Zoo, the Japanese Garden and Holy Land, first religious theme park in the world.

Other sites of remarkable cultural and historical interest are the Cabildo, the Government House, the Cathedral, the Town Hall, the Obelisk, the Colón Theater, la Manzana de las Luces (Block of the Lights) and the Planetarium, an emblematic site in the memory of all children in Buenos Aires.

In the evenings, “the city that never sleeps” is open to concerts, shows, theaters, cinemas, casinos, discos, coffee-shops and pubs that make visitors stay up until the small hours.

FOR ALL THESE REASONS, BUENOS AIRES
UP TO A WIDE RANGE OF ENTERTAINMENT OPTIONS.